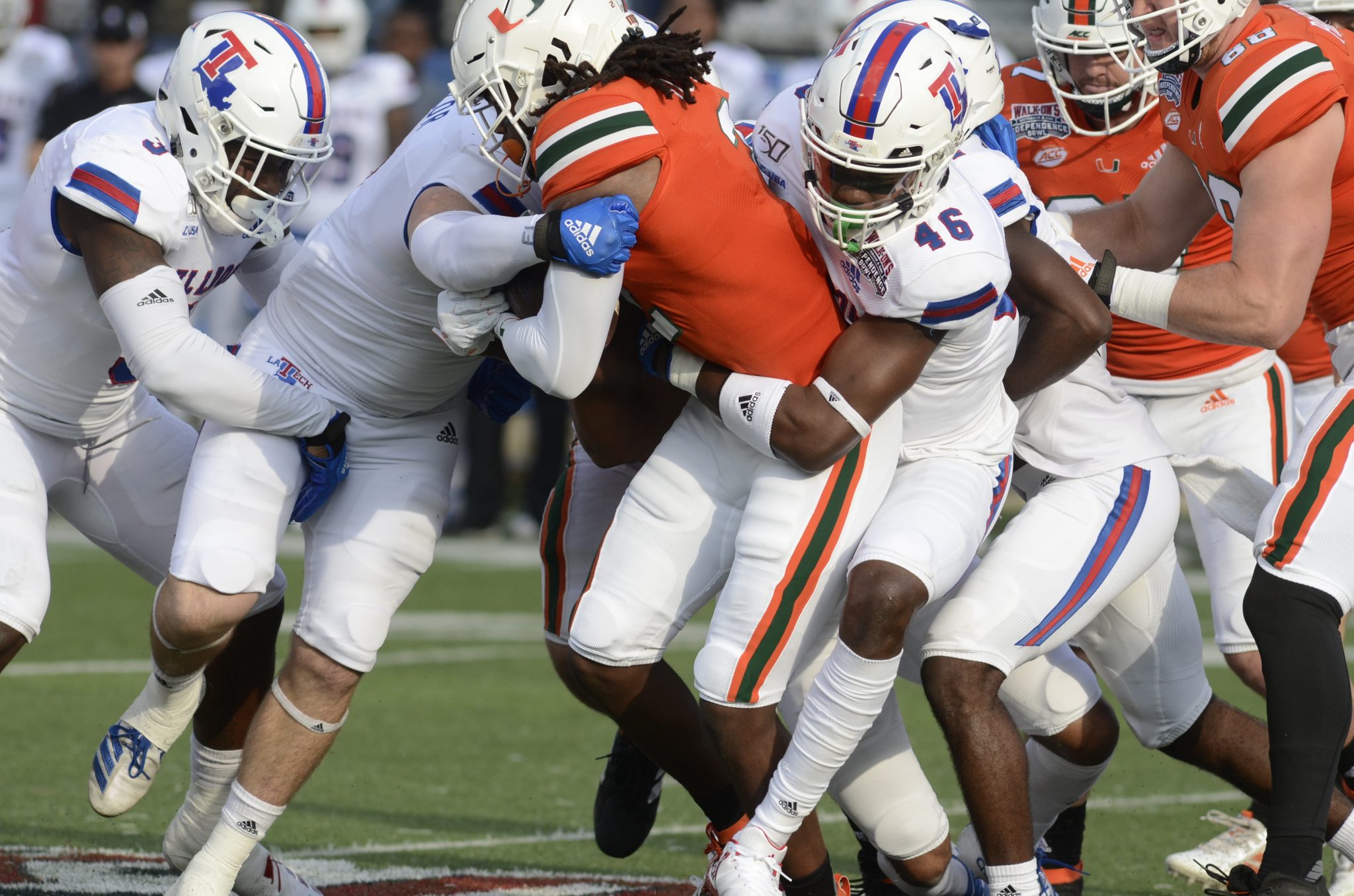 The 2019 Walk-On’s Independence Bowl not only saw an increase in attendance, but viewership across ESPN’s platforms increased 36 percent from 2018.

Broadcast on the ESPN family of networks for the 28th-consecutive year, the Independence Bowl’s 44th-edition featured a total live audience of 2,772,258 – up from 2,037,565 in 2018. The Louisiana Tech Bulldogs defeated the Miami Hurricanes 14-0 and was a one-score game until a J’Mar Smith touchdown run with 1:15 left on the clock.

The matchup between the in-state Bulldogs and nationally-revered Hurricanes also saw an attendance increase of 21 percent – up to 33,129 from 27,492 in the 2018 game between Duke and Temple.

The Independence Bowl Foundation will once again host and be involved in numerous events throughout the year in the Shreveport-Bossier City area. The dates for some of the featured events are below:

ABOUT THE INDEPENDENCE BOWL: