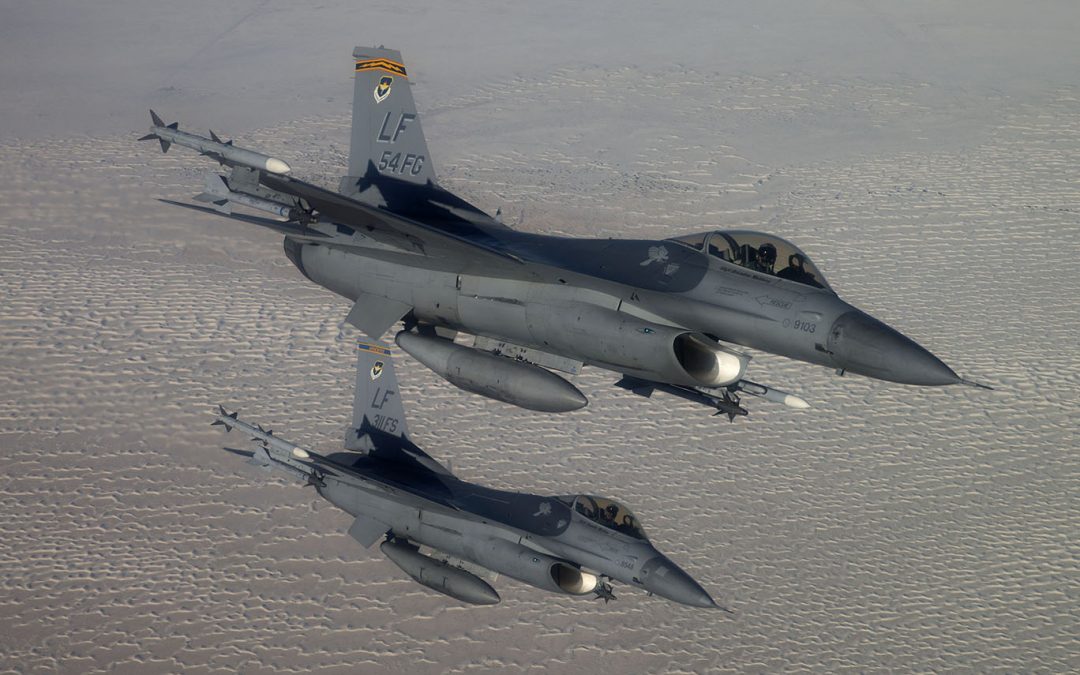 A flyover will be conducted by four F-16C/D “Flying Falcons” at the conclusion of the National Anthem of the 2017 Walk-On’s Independence Bowl.

Since, the 311th Fighter Squadron has trained pilots on various aircraft throughout the years, and it currently trains the world’s best F-16 pilots at Holloman AFB.

The 2017 Walk-On’s Independence Bowl is set for Wednesday, December 27, with kickoff scheduled for 12:30 p.m. Tickets can be purchased online via Ticketmaster by visiting WalkOnsIndependenceBowl.com, or by calling the Bowl office at (318) 221-0712 or toll free at (888) 414-BOWL.